Bike a cumulative 10 hours over 14 days.

Challenge Ended: June 5, 2017
Professional triathlete Jesse Thomas and Red Bull want to help you get ready for your next triathlon. In this challenge, athletes will focus on saddle time. Whether fast or slow, competitors will need to bike at least 10 hours over the two-week timeframe. Those who complete the challenge will be given the opportunity to enter to win a training day with Jesse in his home town of Bend, OR.

Need wiiings for your challenge? Participants can claim a cold can of Red Bull here.

In 2011, Jesse Thomas, a former collegiate runner, entered the Wildflower Triathlon in the pro division, as an unknown competitor. He borrowed a bike (since his was broken) and an aero helmet (which he didn’t own) and he wore $9 aviator sunglasses he bought at a drug store. He ended up winning the race, astounding everyone including the announcer, who asked when he crossed the finish line first, “What is your name?” 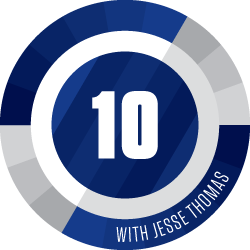 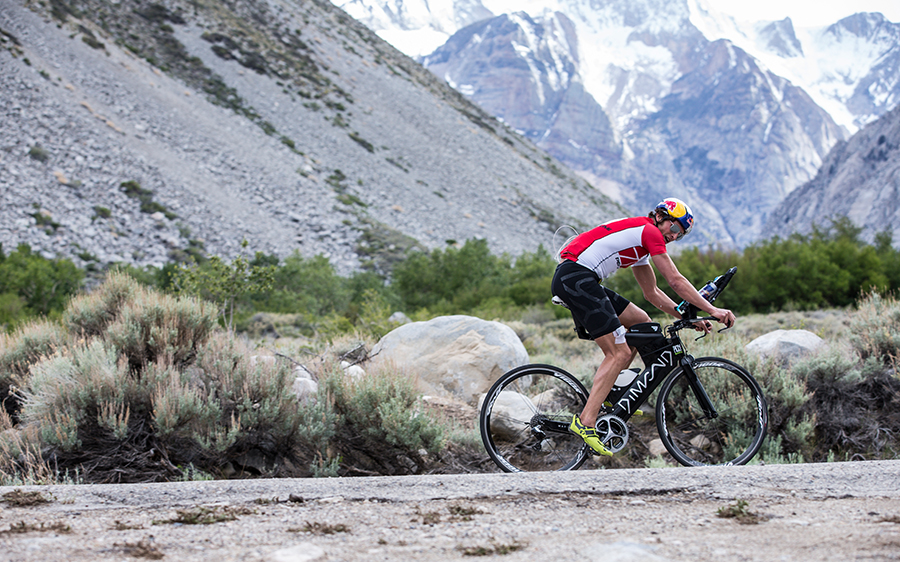 Riders in the US who complete the challenge can enter to win a training day with professional triathlete Jesse Thomas in his hometown of Bend, OR.

Athletes that bike for over 10 hours during the Challenge will earn a badge in their Trophy Case.

In addition, all riders who complete the challenge can enter to win a training day with professional triathlete Jesse Thomas in his hometown of Bend, OR. Details to come after the challenge—watch your email!

The Challenge starts and ends based on each riders' local time zone.

Manual entries, trainer rides, or rides marked 'Private' will not count towards your Challenge effort.

Official Rules
NO PURCHASE NECESSARY TO ENTER OR WIN. A PURCHASE WILL NOT INCREASE YOUR CHANCES OF WINNING. VOID WHERE PROHIBITED. Begins 5/23/17 at 12:01 am ET and ends 6/19/17 at 11:59 p.m. ET. Open to 18+ legal US and DC residents. Odds of winning will vary. Must have Strava account to participate. To enter, for prize description and full Official Rules, visit http://win.gs/redbullreadycontestrules Sponsor: Red Bull North America, Inc., 1630 Stewart Street, Santa Monica, CA 90404.